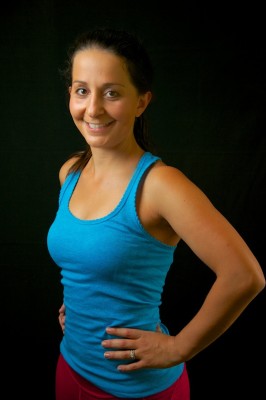 Physiotonic was established in 2007 by Liane Shatrov. Liane has a special interest in teaching groups of people how to improve their posture, strength and flexibility, to ultimately help people achieve their health and fitness goals.

She has extensive experience in working with athletes from all sports. She has a keen interest in helping runners to achieve their goals. She has also worked with the Sydney Swans Academy, Waratah’s Under 20’s, Manly Rugby Union, Manly United Football Club. In 2016, she assisted the physiotherapy coverage for the Major League baseball teams touring Sydney, the LA Dodgers and Arizona Razorbacks. She also helped rehabilitate athletes performing in Empire and La Soirre.

In her spare time, Liane likes to keep fit herself by running including half marathons, doing ocean swims and going to the gym. She also loves cooking! 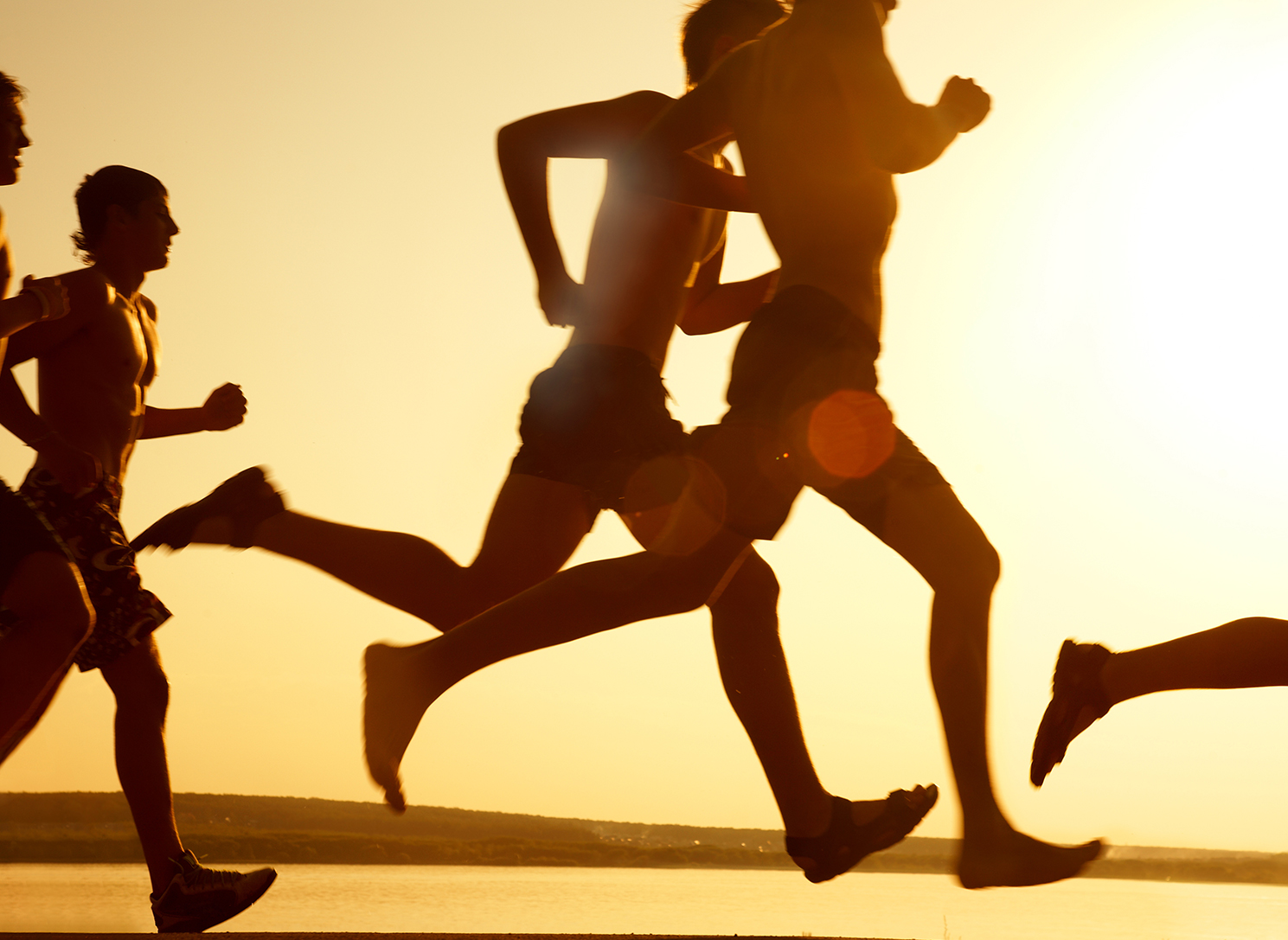